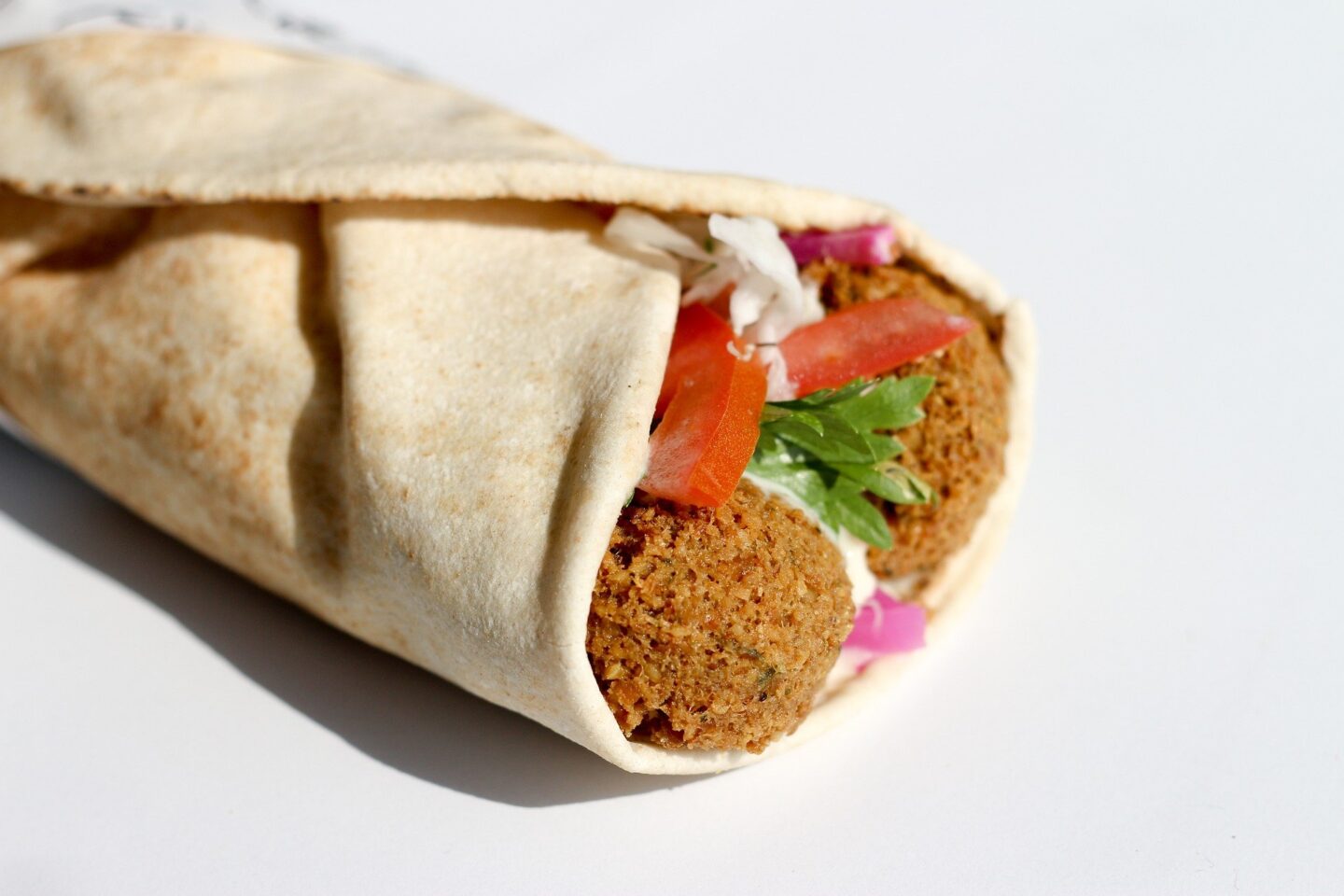 A ‘tasty’ decision from the Patent and Market Court of Appeal

In December 2021 the Swedish Patent and Market Court of Appeal ruled on a case that may not only be interesting to Intellectual property law enthusiasts, but to anyone who enjoys a certain combination of ingredients when ordering at their favourite falafel joint. The case concerned opposition against a Swedish trademark registration for the word mark FALLOUMI. The trademark was registered for falafel.

The Foundation for the Protection of the Traditional Cheese of Cyprus named Halloumi (the Foundation) opposed the registration of FALLOUMI on the basis that the trademark was confusingly similar to the Foundation’s EU collective mark HALLOUMI, registered for cheese. The Foundation also argued that its HALLOUMI mark had such reputation within a significant part of the relevant public in Sweden and the EU that use of FALLOUMI would take unfair advantage of the Foundation’s mark.

Firstly, the Court found that it was not shown in the case that HALLOUMI had such reputation that the use of FALLOUMI would constitute unfair advantage taking in relation to the HALLOUMI mark.

Further, the Court assessed whether there existed a ‘likelihood of confusion’ between the marks, meaning a risk that the public might believe that the products in question come from the same undertaking or from economically-linked undertakings.

As part of the assessment on ‘likelihood of confusion’ between the marks, the Court discussed the ‘distinctiveness’ of the Foundation’s HALLOUMI mark. In short, the term ‘distinctiveness’ in trademark law refers to a mark’s ability to identify the goods/services covered by the mark as coming from a certain company/companies or undertaking(s), and thus distinguishing the goods/services from goods/services originating from other companies or undertakings. The distinctive character of a mark as a whole determines the strength and breadth of a mark’s protection. The Court found that HALLOUMI, at least in recent years, has been used as a term for a certain type of cheese, for example as an ingredient in recipes or in combination with other words as a term for certain dishes. Therefore, the Court found that the Foundation’s HALLOUMI mark was distinctive to a low degree and that the mark’s scope of protection was narrow.

As another step in the assessment regarding ‘likelihood of confusion’, the Court noted that the marks as such where similar to a high degree with only one letter distinguishing the marks. The Court also elaborated on the similarities between the products covered by each mark, i.e. cheese and falafel respectively. The Court stated, among other things, that both products can be eaten directly, but cheese can also constitute an ingredient in falafel or be eaten together with falafel. The Court noted that when assessing the similarities between cheese and falafel it would be wrong to only consider cheese and falafel as possible alternatives to meat and that the products are similar on the basis that they are competing products. The Court took the view that the products should be seen as complementary to each other instead. The Court found that products where similar, but only to a low degree.

The case shows that how a trademark/collective mark is perceived by the relevant public can affect the distinctiveness of the mark, and thus its scope of protection. The case also shows how some of the key factors when assessing ‘likelihood of confusion’ are dealt with, in particular the assessment regarding similarity between the goods covered by conflicting marks. As mentioned, the Court found that there are similarities between cheese and falafel but only to a low degree. It can be argued that the similarities between cheese and falafel are stronger than what the Court stated, taking into account how falafel and cheese often are combined in different dishes. However, considering that the Court found that the distinctiveness of the HALLOUMI mark was low, it is not certain that such a conclusion would have changed the outcome of the case. Either way, the case shows the importance of assessing the nature of the products covered by conflicting marks and that how the products are consumed can play an important part in the assessment of ‘likelihood of confusion’. On a personal note, living in the ‘falafel capital’ of Sweden (Malmö), it feels comforting to know that the members of the Court does seem to be somewhat familiar with the classic ‘falafel och halloumi-rulle’.