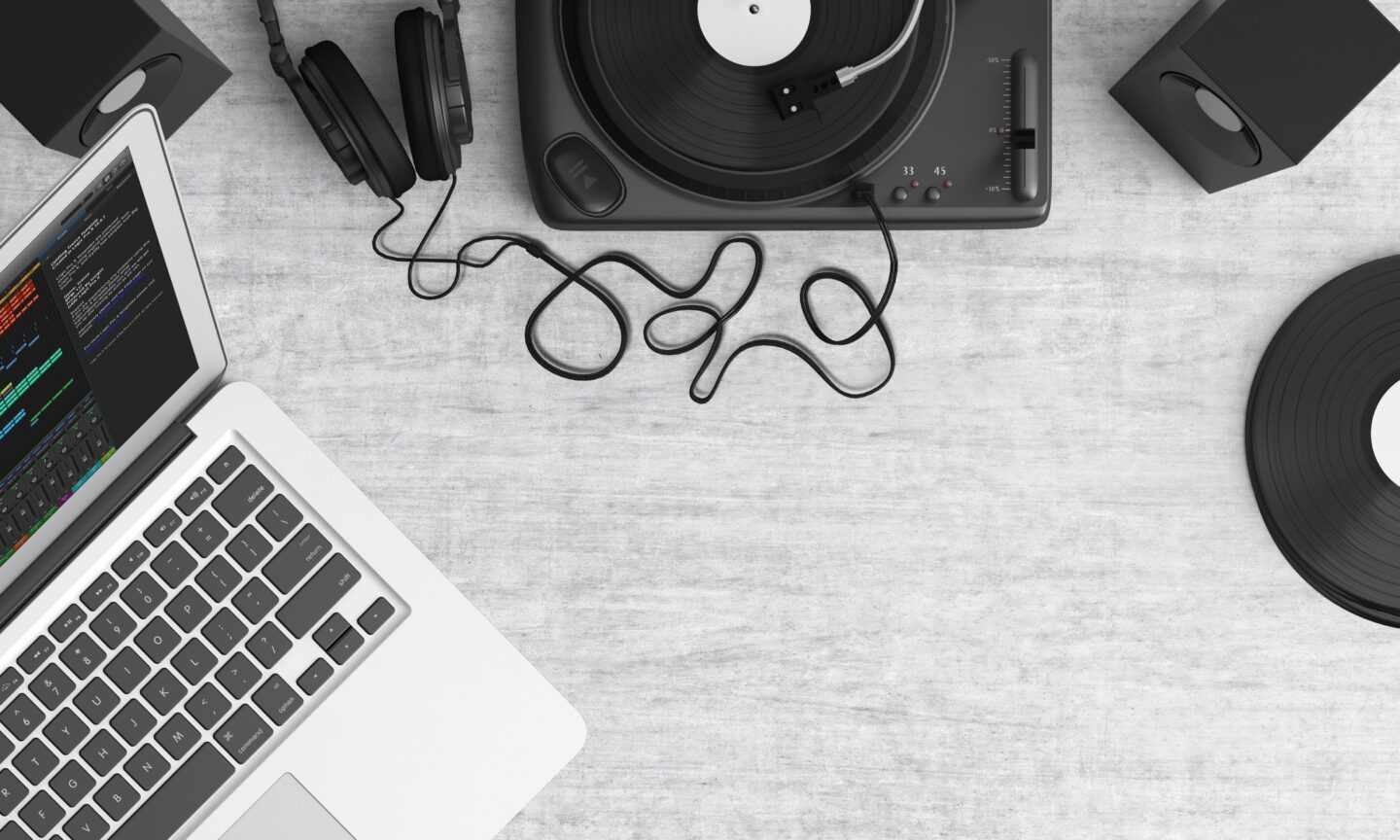 Sampling, which in a music context means that a sound recording (phonogram) is taken from an existing recording in processed or unprocessed state and then used in a new composition, is a common tool for musicians and producers in creating music.

With regard to sampling of even very short sound sections, a starting point has been that sampling of sound sections that are not considered to constitute a use of the copyrighted work (because the sound section, for example, is too short or not original) nevertheless falls within the producer rights. For music creators who use the sampling technique, the question can be asked when it is actually allowed to sample a part of a music production and use it in a new song? The judgment of the European Court of Justice C-476/17 Pelham & others provide the following guidance on the matter.

In the case, 2 seconds of a rhythm in the group Kraftwerk’s song Metall auf Metall had been sampled, looped and used by Moses Pelham and Martin Haas in another song, Nur mir and the question of, among other things, infringement of producer rights arose.

Sampling thus concerns different interests and rights which in the case are weighed against each other. On the one hand, there is the producer’s exclusive right to reproduce their sound recording and the protection of the producer’s investments. On the other hand, there is the exercise of freedom for the art that belongs to the users of protected works and the public interest.

Through the case, the sampling technique is recognized as an artistic expression. But where is the limit for the wording a modified form unrecognisable to the ear and how should such an assessment be made? What the outcome will be in individual cases remains to be seen.