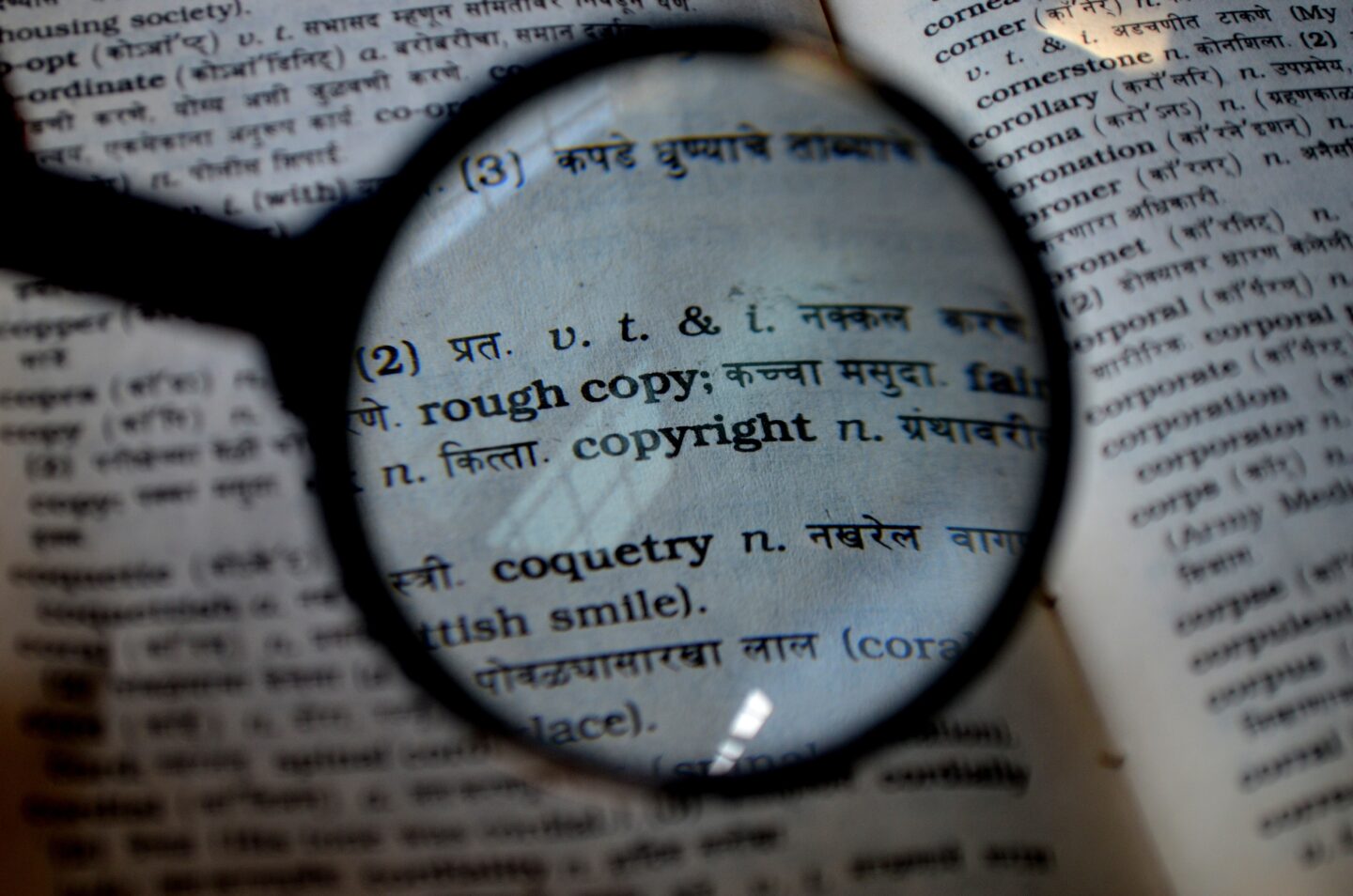 The distinction between copyright, parody and freedom of speech

Swedish comedian and author Aron Flam was acquitted after being prosecuted with copyright infringement after his publishing of an altered version of the work of art ‘En Svensk Tiger’ (Eng. ‘A Swedish Tiger’), inter alia on the cover of his book ‘Det här är en svensk tiger’. The case has attracted much attention in Swedish press after the prosecutor decided to confiscate approximately 2,000 copies of Aron Flam’s book. A decision that was revoked in August 2020.

In 2018-2019 Aron Flam published altered versions of ‘En Svensk Tiger’, where the tiger e.g. was portrayed with an armband with a swastika and the tiger did the Hitler salute. The picture was accompanied by the text “This is a Swedish tiger!”. The altered picture was used on the cover of Aron Flam’s book with the same title that was launched in 2019, and the picture was also published on various places, such as on his Instagram.

The Swedish Patent and Market Court had firstly to assess whether Aron Flam’s version of ‘En Svensk Tiger’ was altered to such degree that it could be considered as an independent work, or if not, whether his use of ‘En Svensk Tiger’ could be considered to be permissible according to the grounds for a parody exception. The Swedish Patent and Market Court concluded that Aron Flam’s illustrations showed their own individuality, but that he had also used a tiger that retained the essential features of the original work. It could therefore not be considered as a new and independent work.

The Swedish Patent and Market Court continued its assessment by stating that it is clear that Aron Flam’s use of the tiger has been a parodic element in his communication, directed towards what the tiger has become a symbol of, rather than the original work itself. The tiger had been put in a new context that noticeably distinguishes it from the original work and it carried a clear and caricatural message. The Swedish Patent and Market Court therefore concluded that Aron Flam’s use and publishing of his version of ‘En Svensk Tiger’ was permitted, as it was conducted for parody purposes.

Furthermore, the case is a good illustration of the distinction between the copyright holder’s exclusive right to a copyright protected work and other’s right to use the work for the purpose of parody, but ultimately also the principal right to freedom of speech. The elements of parody in Aron Flam’s work could be considered as rather sensational and harsh, as it contained various Nazi elements. The decision therefore confirms that a copyright holder must accept rather far-reaching parodic use of its work, also when the parodic use is boardering on hate speech. Thus, the judgement can therefore be seen as an expression of the importance of freedom of expression and everyone’s right to use an existing work for parody, without the copyright holder being able to oppose to the use on the basis of their economic or non-profit rights.

The prosecutor has not yet decided on whether to appeal the judgement or not. We will therefore have to wait and see whether the case is to be tried by the Swedish Patent and Market Court of Appeal, and if the judgement will be upheld. 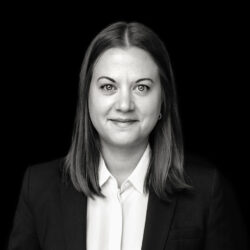