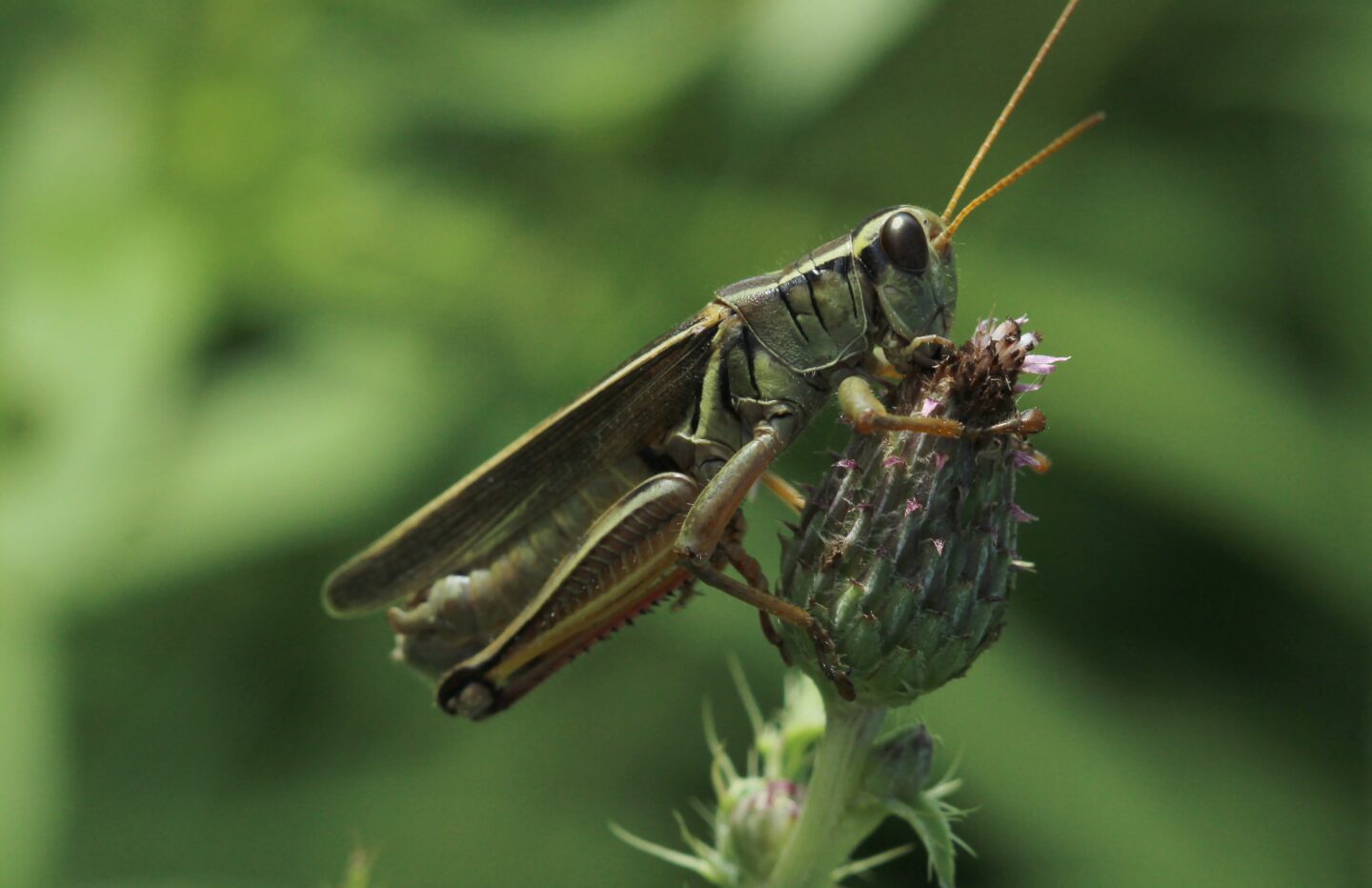 The interest for new and alternative nutrient sources is increasing. This is, in particular, a result from increasing awareness of the challenges connected to a changing climate. When addressing the challenges connected to climate change, the food industry – including start-ups as well as long term industry leaders ­– is reaching out for sustainable alternatives to previous technologies, methods and food sources.

Most people have noticed and been made aware of the so called protein shift, which means changing people’s habits of alimentation from meat based protein towards alternative, hopefully more sustainable and nutritious, sources of protein. One of the most frequently discussed alternative proteins are insects. Various species of insects appear to be a promising source of protein, for reasons of nutritional value as well as of their environmental benefits. Insects are estimated to be eaten on a regular basis by at least two billion people around the world according to a UN report released in 2013. In Mexico, for example, insects enjoy a quite prominent culinary position and are regularly found on the menu of good restaurants as ingredients in well-known dishes.

In the EU, insects are subject to the Novel Food Regulation 2015/2283 according to which all foods that have not been consumed to a significant extent and during a longer time period within the union before 15 May 1997 are classified as “novel foods”. Consequently, we have a common EU legislation and an eventual approval of a novel food in the EU will have immediate effect in Sweden. The scope of the regulation is wide and covers an ample range of different food sources originating from plants, animals, microorganisms, cell cultures, minerals, insects, vitamins, foods resulting from new production processes and practices, intentionally modified or with a new molecular structure, and nanomaterials.

In case a company in the food sector, also called ”food business operator”, is uncertain whether a particular source of food should be classified as a novel food, it may request an opinion from the appointed authorities in the member state where the food is intended to be first introduced. When the authorities of such member state reach their conclusion whether the food is to be deemed a novel food, the information will be sent to the Commission that will publish the information on its website.

With the intention of promoting innovation in the food sector, the new EU Regulation, applicable from 1 January 2018, aims to facilitate the application procedure for novel foods and traditional food (a subcategory of novel food explained below).

Food business operators need a pre-market authorisation for any novel foods to be placed on the EU market. The applicant of such authorisation must apply to the European Commission. In case the food is deemed to have an effect on human health, the European Food Safety Authority (EFSA) will be consulted in order to deliver a more thorough risk assessment. In principle, novel foods must be

–        properly labelled to not mislead consumers, and

–        if intended to replace another food, must not be nutrionally disadvantegous for the consumer compared with the currently used food.

Some examples of novel foods that have been approved are Chia Seeds and Antarctic Krill oil. All granted novel foods are added to the Union list of authorised Novel Foods through a Commission Implementing Regulation. After that, the novel food is considered authorised and may be placed and sold on the EU-market.

There is also so called traditional food, which is any food not used for human consumption to a significant degree within the EU before 15 May 1997 but with a history of safe consumption in a country outside of the EU. Traditional foods can only be distributed to the EU market after authorisation from the Commission, by adoption of an implementing act and an update of the Union list. An applicant must therefore first submit a notification for authorisation to the Commission.

While an application for the authorisation of a novel food, in order to prove safe, needs to include thorough toxicology data and safety studies, a notification of a traditional food should contain a proven history of safe consumption in the third country in question evidencing the safety of the food.

As for now, insects for human consumption are yet to be approved in the EU. There are however currently several applications up for assessment with the EFSA, i.e. the route chosen by the food business operators were to submit an application for a novel food rather than through a notification of a traditional food. There are inter alia applications submitted for house cricket, mealworms, whole and ground grasshopper.

Some of the questions to be answered in order to assess whether insects are safe are the issues of bacterial hygiene, risk for contamination and the prevalence of allergens. Not least during the current Covid-19 pandemic, concerns regarding microbial and virological risks from production plants are high.

It is expected that the applications concerning meal worms and house crickets are to be decided in the coming weeks. Unless the current pandemic causes further delays, a possible final authorisation could mean that the sale of insects for human consumption in the union would commence already this autumn.