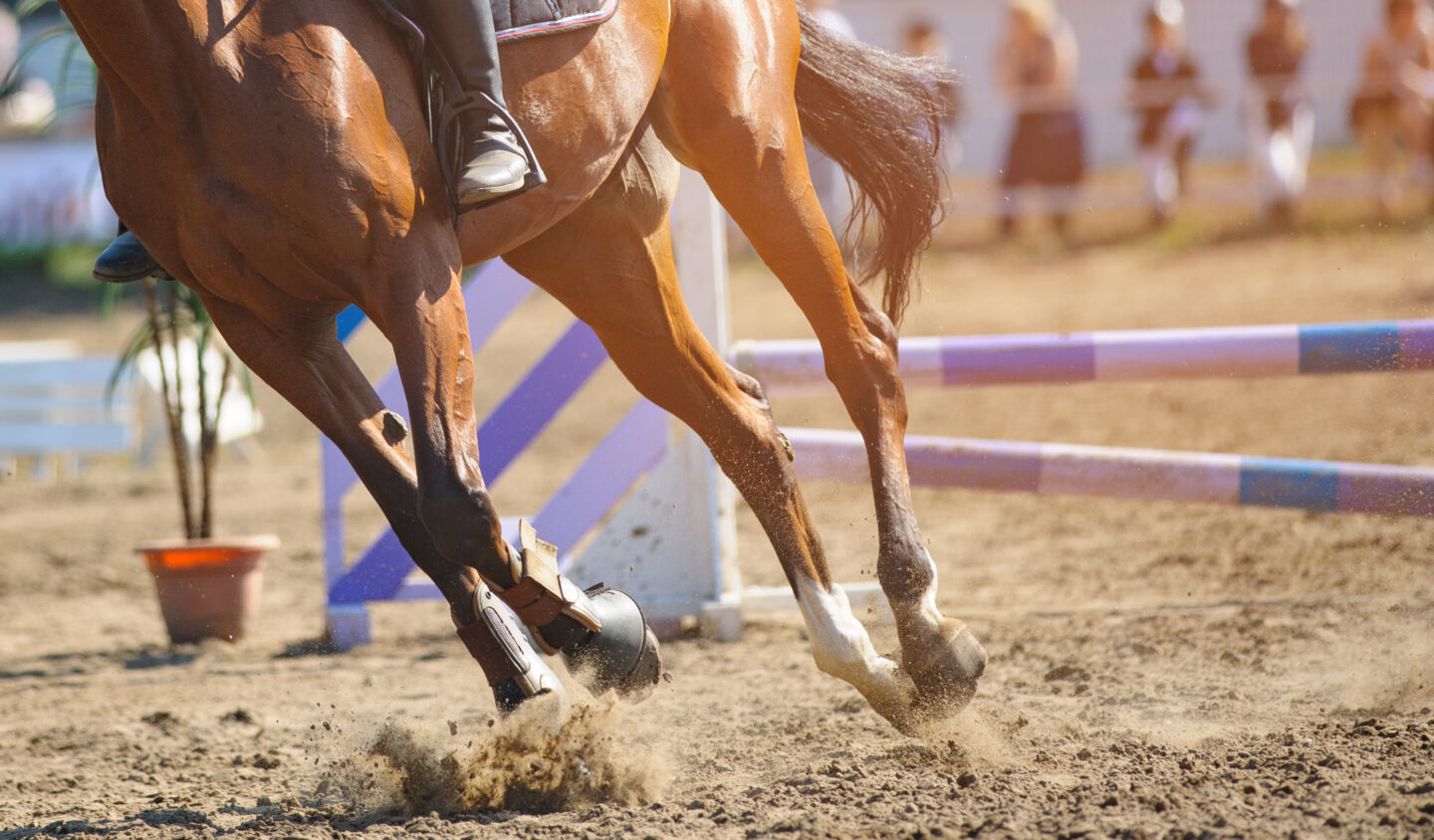 A new proposal for a new Consumer Sales Act for better adaptation to recent developments and consumer goods has now been presented and contains a number of legally interesting news. Among other things, news for the purchase of, especially more expensive, live animals, including horses. In short, a duty of examination is now being introduced for the consumer. The six-month presumption rule for the purchase of animals is maintained, but for other goods the presumption rule is extended to two years. You can also, according to the new rules, agree to waive the presumption rule.

In property law, horses have traditionally been treated as “movables” and the Consumer Sales Act has treated live animals as any commodity and in the law have been compared with toasters and other cheaper consumer goods. Moreover, horses, regardless of age, have been considered “new goods” and could not be sold in their existing condition or similar compared to used cars and similar goods.

In the preparatory work of the law, it is stated that the financial risks for traders can, in the long run, lead to them hesitating to sell to consumers. The government’s new proposal is about achieving a reasonable distribution between the trader and the consumer as to who should bear the financial risk that the animal is subject to a defect under the Consumer Sales Act.

In brief, the special regulations mean the following:

The motive behind the proposed change is according to the bill that it can be difficult for the trader to prove that the defect noticed in an animal did not already exist at the time of purchase, as the trader has no real insight into how the animal has been used by the consumer or what the environment for the animal looks like after purchase. In order for the time not to be considered unreasonably burdensome for the trader, a period of six months has been considered appropriate. The proposal for it to be possible to agree to waive the presumption period for the purchase of more expensive live animals is justified, among other things, by the fact that it is considered reasonable that the consumer when buying more expensive live animals is expected to take greater responsibility and contribute to greater cautiousness and care in handling. This is said to ultimately benefit both parties as well as the animal. The proposal provides an opportunity for the parties to agree to waive the presumption rule, and does not mean that the presumption rule must be removed completely.

Gulliksson welcomes these proposals but would have liked to have seen them go even further, e.g. that they completely removed live animals from the Consumer Sales Act and instead applied the Sale of Goods Act to these transactions. Sales of horses (and other expensive animals) often take place on a small scale and the balance of power is often not as clear as it may be in a traditional relationship between a trader and a consumer. The new rules provide a more predictable and balanced balance of power between the parties and will hopefully lead to fewer disputes, to the benefit of both the parties and the animals.

The amendments to the law are proposed to enter into force on 1 May 2022.

Gulliksson is one of the leading law firms in Equine Law. Equine law covers all legal issues that may arise in the horse industry. Sales of horses, sponsorship and collaborations, large events and competitions, breeding activities, business transfers, company expansions and management of farms and land, many parts of the business law are affected by Equine Law. For more information on Sports Law and Equine Law, please visit: https://www.gulliksson.se/tjanster/equine-law/