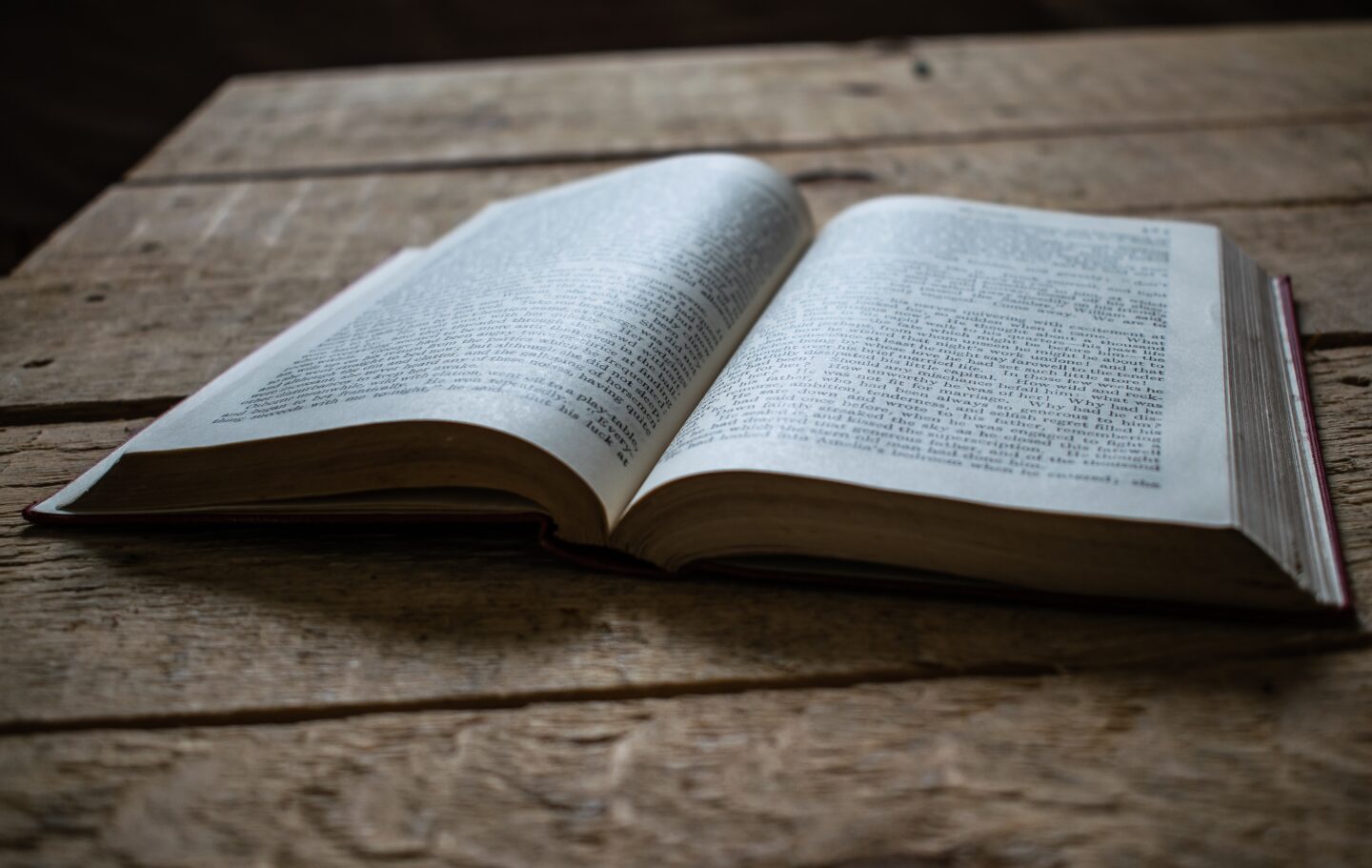 Svenska Akademien vs. Nordfront and NMR – A classic

On April 15, 2021 the Swedish Patent and Market Court ruled on a unique case with aspects which not only caught the eye of the IP community, but of cultural and political spectators.

In 2019, Svenska Akademien (Eng. The Swedish Academy) filed a lawsuit against the far-right organizations Nordfront and Nordiska motståndsrörelsen (NMR) before the Swedish Patent and Market Court. The basis for the lawsuit was that the organizations, on the website nordfront.se, had published extracts from the well-known poems ”Krigssång för Skånska Landtvärnet”, ”Svea” and ”Vikingabalk” by Esaias Tegnér; ”Snöfrid” and ”Himlens blå” by Viktor Rydberg; ”Åkallan och löfte” and ”Medborgarsång” by Verner von Heidenstam; and “Hávamal (“Den höges sång”), all written in the 19th century or earlier. Svenska Akademien claimed that the poem extracts had been published on nordfront.se by the organizations in a manner that violated cultural interests and pleaded that the Court should prohibit Nordfront and NMR from publishing the poem extracts on nordfront.se under a penalty of SEK 1,000,000.

According to art. 3 of the Swedish act on Copyright in Literary and Artistic Works, a literary work may not be changed in a manner that violates the author’s literary or personal reputation, nor be made publically available in a form or in a context that would violate the author’s reputation in such a way. This regulation is part of the ‘moral rights’ that an author enjoys for his or her copyright protected work. This ‘moral right’ is available to the author during his/her lifetime and for his/her heirs 70 years thereafter. After the protection period has expired, a work is in principle available for everyone to use in any context or form. However, literary and artistic works that are considered to be ‘classics’ hold some protection even after the end of such protection period. Art. 51 of the Swedish act on copyright in literary and artistic works, the so called classics protection, states that if a literary or artistic work is performed or reproduced in a manner which violates cultural interests, a court may, upon action by an authority appointed by the Government, prohibit such use under penalty of a fine. The regulation is only applicable once the author is deceased.

The copyright protection periods for the poems concerned in the case were well expired. However, Svenska Akademien argued that the poems are classic literary works and part of the common Swedish cultural heritage and therefore protected by the classics protection regulation. According to Svenska Akademien, the poem extracts had been published on nordfront.se in connection to anti-Semitic website content and content that is offensive to homosexuals and that constitutes incitement to ethnic hatred and illegal depiction of violence. Svenska Akadmien also claimed that some of the comments made on the website stated that the poem authors shared the values displayed on the website.

Nordfront and NMR on the other hand rejected Svenska Akademien’s claims and stated, i.a. that the poem extracts were not published in an offensive, hateful or criminal context, that the poems in question are not ‘classics’ in the sense of the classics protection regulation and that the classics protection only protects against certain changes to classic works, not against the nature of the context they are reproduced in.

The poem extracts in the case had been published in their original form and had not been changed or integrated with the other website content. Although the Court found that the website content could be considered to interfere with generally accepted social values as regards certain aspects, it found that the use of the poem extracts had not been in violation of cultural interest in the sense of the classics protection regulation.

The case has received a lot of public attention because of its political and cultural dimension. From a legal point of view, the case is the first of its kind in Sweden and sheds a light on the interpretation of the classics protection regulation and the differences between it and the protection held through the moral right stated in art. 3 of the Swedish act on Copyright in Literary and Artistic Works. Although the case clarifies certain aspects of the classics protection regulation, others are still unclear. For example, The Court found the poems to be ‘classics’ based on the fame of the authors and that the poems had remained and become part of the Swedish cultural heritage. How the Court reached that conclusion is not specified in the judgement and beggars the question, what is required in order for artistic and literary work to be deemed to have become part of the Swedish cultural heritage? A question cultural spectators probably would like an answer to as well.

If you have any questions, contact our specialist team here!