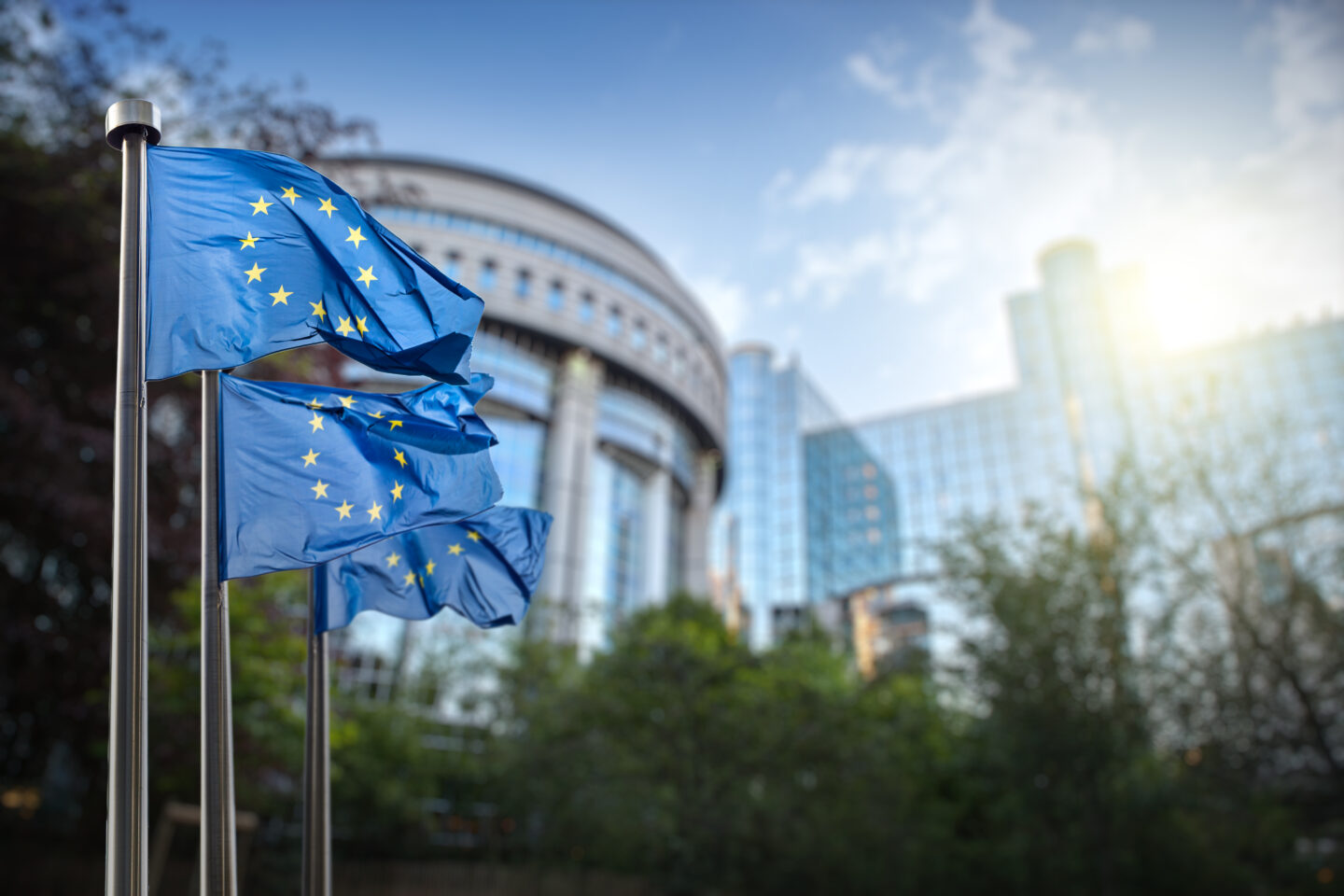 Opting out – a decision to start considering

The Unitary Patent system, including Unified Patent Court and the Unitary Patent, will soon come into force, possibly as early as September 2022. Once this happens, new options for the post-grant procedure of a European Patent will become available, meaning that possible litigation strategies will become more complex. Applicants and patentees therefore need to consider how much involvement in the new system they wish to have.

What is about to happen?

From the date the Unitary Patent system becomes operational, there will be changes in the post-grant procedure of a European patent. We will cover the details of requesting a Unitary Patent (UP) and the effects of the Unified Patent Court (UPC) in later commentaries, but for now, it should be noted that applicants will have three options:

Therefore, the traditional national validation route will still be open alongside the UP. However, it is important to note that the UPC will not only have exclusive jurisdiction over UPs, but also over already granted traditional European patents. This means such patents will no longer be subject to litigation proceedings in national courts, as has been the case until now. It is possible to opt these patents out of the jurisdiction of the UPC, and whether or not to do so is the first thing proprietors should consider during 2022.

What does opting out mean?

Opting out means that the proprietor chooses to remain within the traditional system of national validations and national court proceedings for litigation of a European patent, rather than be under the jurisdiction of the UPC. Opting out is an administrative procedure that will be available during a “sunrise-period” planned to start three months before the UPC becomes operational. No fee will be connected with opting out and opt-out may be requested by the entitled proprietor or their representatives. It is however to be noted that co-owners must opt out jointly and that the patent must be opted out for all applicable states.

When can applicants opt out?

The possibility of opting out of the traditional route will be available from the beginning of the sunrise period until the end of a transitional period lasting at least seven years after the UP system becomes operational. After this transitional period, while the choice of requesting a UP or validating the European patent as a traditional national validation will remain**, the UPC will become the only patent court for the states covered by the UP, irrespective of whether a Unitary Patent has been requested. This means you will not be able to opt out of the jurisdiction of the UPC for those states. In non-EU states, as well as in EU states not covered by the UP, the jurisdiction for European patents will remain with the national courts. It should be noted that, even during the transitional period, if proceedings before the UPC have been initiated opting-out will not be available.

Patent applications currently pending with the EPO that will proceed to grant before the UP system comes into effect will be part of the existing national validation system. Where it is desired for such pending applications to be a part of the UP system, a decision can be made to delay the proceedings to request a patent with unitary effect.

What to do now?

A strategy should be developed for your European patent portfolio, at the latest during the fall of 2022. This should enable the filing of any opt-out requests quickly once the Registry of the UPC opens up during the sunrise period, as well requesting that currently pending applications be part of the new system.

The advisors of both Ström & Gulliksson and our sister law firm Gulliksson are on hand to answer any questions that you might have about the Unitary Patent system, and to help you make the best strategic decisions for your company.

*The UP will initially only cover 17 of the 24 participating EU states (as of February 2022, Spain, Poland and Croatia will not join, and seven states have not yet ratified the agreement), and only the states available at the time of the request will be covered (i.e. no retroactive effect for those states that join subsequently). Unitary Patents will not be available for EPC states that are not in the EU (e.g. UK, Switzerland and Norway).

The Unitary Patent and the Unified Patent Court
Joint expertise and resources to help you navigate the new system and choose the right strategy.

As our client you will benefit from our long-standing collaboration with Ström & Gulliksson, a European patent firm with substantial knowledge of Swedish, European and international patent law. We jointly, and successfully, represent clients in national and international patent proceedings. With our top tier patent litigators and top tier patent attorneys you will reap considerable strategic and competitive benefits.

To find out more about UP and UPC, please contact: