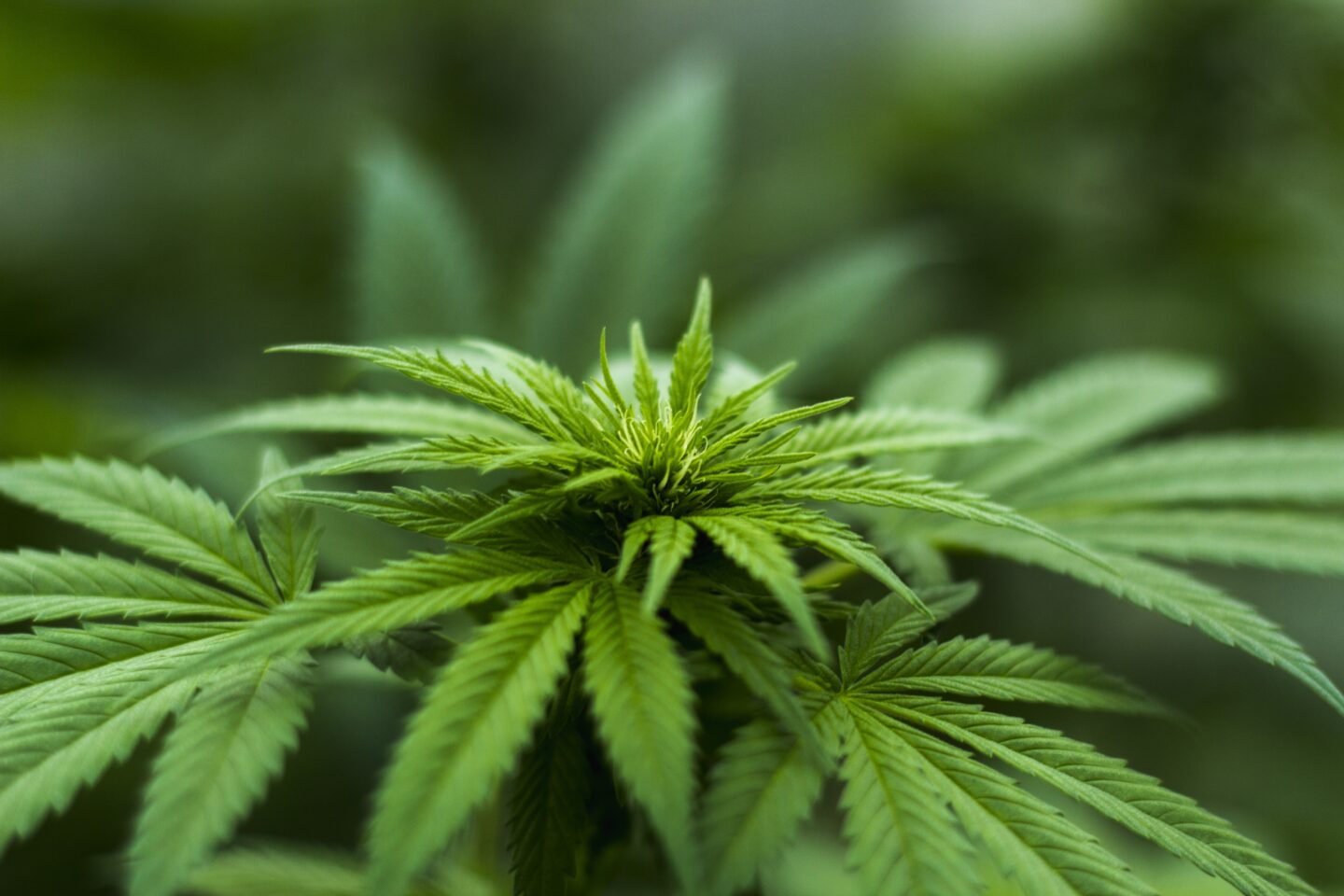 Smokin’ decision from the European Court of Justice on CBD-oil?

The European Court of Justice (“ECJ”) has today rendered a decision according to which member states cannot prohibit sale of Canabidiol (CBD) which has legally been produced in one member state using the entire plant and not just the fibers or seeds (Judgment in Case C-663/18).

The decision concerns CBD-products derived as using the entire plant and which cannot be deemed as narcotics, that is, do not contain tetrahydrocannabinol (THC). Former directors of a company whose object was the marketing and distribution of a cannabidiol (‘CBD’) oil electronic cigarette. CBD is a molecule present in hemp (or Cannabis sativa) and part of the cannabinoid family. In the case at hand, the CBD was produced in the Czech Republic from hemp plants grown lawfully and using the entirety of the plant, the leaves and flowers included. It was then imported into France to be packaged in electronic cigarette cartridges. Criminal proceedings were instituted against the directors, since, under French legislation, only the fibre and seeds of hemp may be put to commercial use.

The French provision was found to be contrary to article 34 on the free movement of goods. Restrictions on free movement can be accepted according to article 36 e.g. consumer protection or the protection of public health. The French provision did not extend to synthetic CBD which would have the same properties as the CBD at issue and which could be used as a substitute for the latter. If that circumstance were proved, it would be such as to indicate that the French legislation was not appropriate for attaining, in a consistent and synthetic manner, the objective of protecting public health. Second, the Court accepts that the French Republic is indeed not required to demonstrate that the dangerous property of CBD is identical to that of certain narcotic drugs. ”However, the national court must assess available scientific data in order to make sure that the real risk to public health alleged does not appear to be based on purely hypothetical considerations. A decision to prohibit the marketing of CBD, which indeed constitutes the most restrictive obstacle to trade in products lawfully manufactured and marketed in other Member States, can be adopted only if that risk appears sufficiently established.”

How the ECJ’s decision will affect the current Swedish position is difficult to say at this point. CBD-oil products are in many cases considered as medical products – mostly due to their presentation. The content of CBD-oil is not sufficient. Medical effect has to be shown as stipulated in the handful cases the Swedish Administrative Court in Uppsala has concluded (see f. ex case no. 1338/19). Remains presentation. In the cases tried the court found medical claims on the website and other marketing materials rendering the products medical, but also that the name CBD is associated with medical treatment that it could be sufficient for the products to be classified as medical products.

With regard to products containing THC, the Swedish Supreme Court last year found the presence albeit at unestablished levels, indicating that mere traces are sufficient for the product to be deemed as a narcotic. The exception for industrial hemp of 0.2 % THC did not apply to preparations like CBD-oil even if derived from industrial hemp.

The ECJ decision does not expressly concern national provisions according to which a product is prohibited because they are classified as medical products. It seems likely that it will be the instinct of the MPA to hold on to the principle that a product can be a food supplement in one member state and a medical product in another as established by the ECJ.

One could of course theoretically see a situation where a product cannot be called a medical product either by function or presentation – that is where the product cannot be shown to have a medical effect as per definition in Directive 2001/83 and the ECJ’s practice or is presented as having medical properties or effects. It would then come down to whether or not the content of CBD as expressed in the list of ingredients or elsewhere on packaging etc. is sufficient. Time will tell.

Of course consumers will have to remain cautious when purchasing CBD-oil from vendors in other EU-member states. First off, if the product is found to contain THC the consumer might find themselves low rather than high convicted on possession charges. Also for a consumer to import medical products they would have to be approved in both the member state where they are purchased and in Sweden. A product classified as a food supplement in a member state might still be considered as a medical product.

It should also be noted that the case concerned products to be smoked or inhaled via e-cigarettes. So the question is if the case can be extended to food supplements following the food legislation. CBD-oil is considered a novel food by the Swedish Food Agency. So far not approved for sale in the EU.