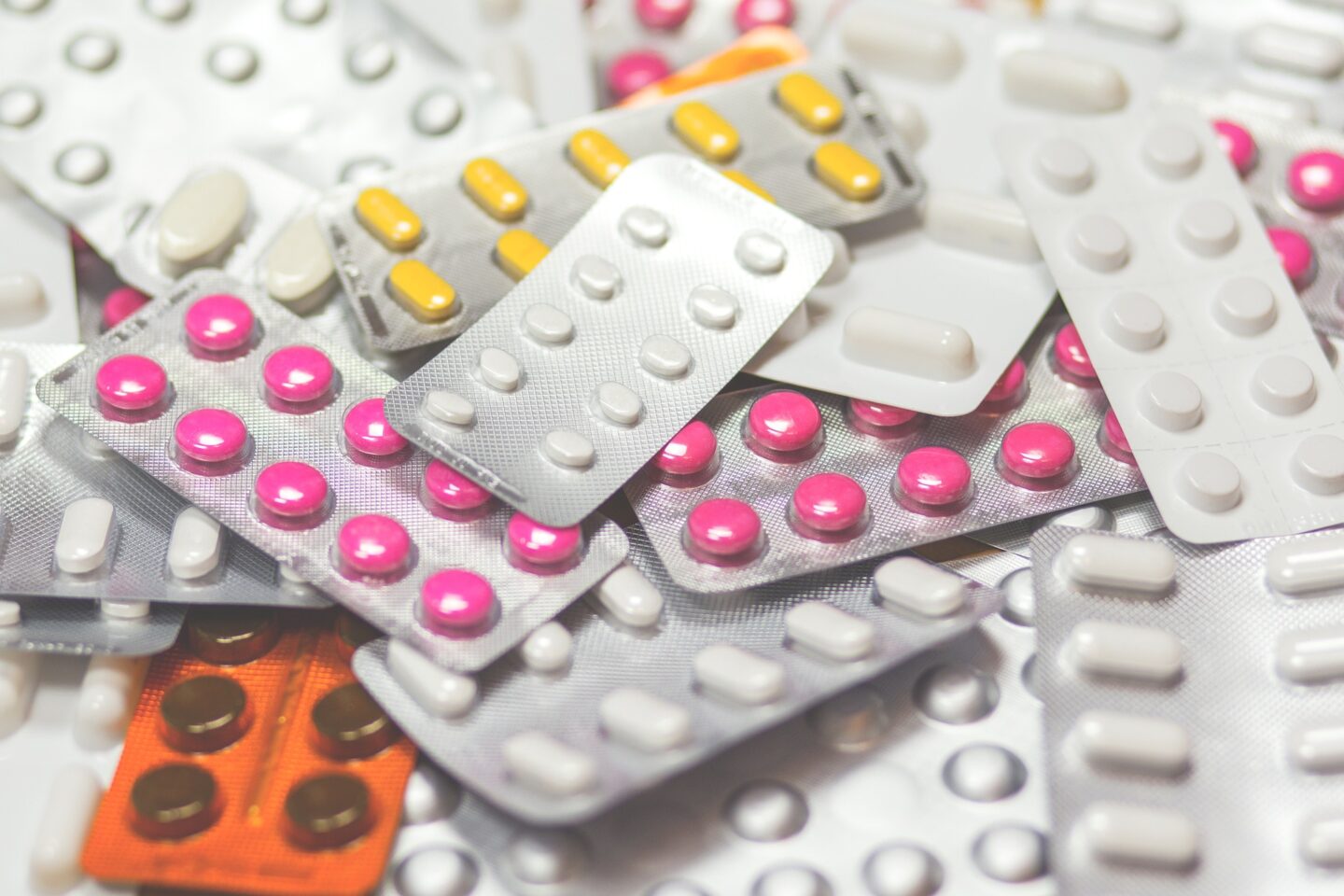 Judgment of the ECJ – finally an end to the Lundbeck saga!

The long lasting Lundbeck saga has finally ended, in a judgment (C‑591/16 P) from the European Court of Justice (“ECJ”). Here follows a short recap of the events thus far.

In 2013 the Commission first initiated the case against Lundbeck, as Lundbeck had entered into several patent settlement agreements with different generic companies regarding the anti-depressant citalopram. These agreements, also known as “pay-for-delay agreements”, mean that the originator company pay the generic companies in exchange for a delay in the market entry of their generic drug when the originator’s patent expires. Lundbeck and the generics were viewed by the Commission as at least potential competitors and the settlement agreements were considered a restriction of competition “by object” based on Article 101 TFEU. A restriction of competition “by object” is when an agreement is harmful to competition by its very nature. Lundbeck and the generics were therefore, quite heavily, fined by the Commission.

In September 2016, the General Court (“GC”) upheld the appealed decision of the Commission in its entirety. This judgment was furthermore appealed by Lundbeck to the ECJ.

So, what did the ECJ conclude?

Among other things, the Court confirmed that Lundbeck and the generics should be considered as potential competitors. It was enough to demonstrate in that regard that the generics had “real and concrete possibilities” of entering the market. Furthermore, the relevant time of assessing potential competition was when the settlement agreements were concluded.

Moreover, the Court once again stated that the concept of restriction of competition “by object” should be interpreted narrowly. That it should only apply to agreements that entail a sufficient degree of harm to competition. For the finding of this, regard should be taken to their provisions, objectives and the legal and economic context of which they form a part. The Court further clarified (again), with a reference to the recent and groundbreaking case C-307/18 Generics (UK) and Others (also called “Paroxetine”), that not all patent settlement agreements should be regarded as a restriction of competition “by object” for the purpose of Article 101(1) TFEU. However, when the sole purpose of a value transfer is to not engage in competition on the merits, the agreement should be considered as such a restriction.

Lundbeck had also argued in relation to the judgment in Paroxetine that since their agreements did not include any non-challenging clauses, they could not constitute a restriction of competition by object. The Court, however, concluded that there was no need for such clauses in the present case as there was no incentive for the generics to challenge the validity of the patent after concluding the agreements anyway. The situation could have been different though if Lundbeck had substantiated any pro-competitive effects of those agreements.

Overall, the Court therefore found, just like the Commission, the GC and the AG, that the settlement agreements in Lundbeck constituted restrictions of competition “by object”.

What do we take with us from this case?

This case primarily confirms what has already been displayed in Paroxetine in relation to “pay-for-delay agreements”. Stating that they can, but do not have to, constitute restrictions of competition “by object”. This is something that the pharmaceutical companies have to keep in mind whenever they consider entering into such agreements as a part of their overall patent strategy.